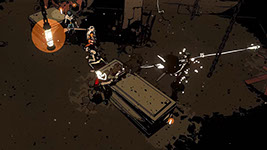 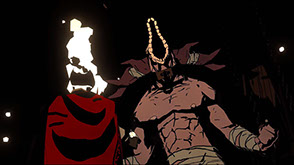 Being UK based, the client (Raw Fury) felt that getting the game in to the hands of key UK Specialist Gaming media at the preview stage would be pivotal in driving awareness for the game in the run up to release. We therefore organised a studio visit for Official PlayStation Magazine, which culminated in a 4 page preview. A 4 page preview with EDGE magazine was also secured.

Around release, high profile reviews were secured with outlets including The Guardian, PC Gamer, The Express Online, Official PlayStation and EDGE magazines.